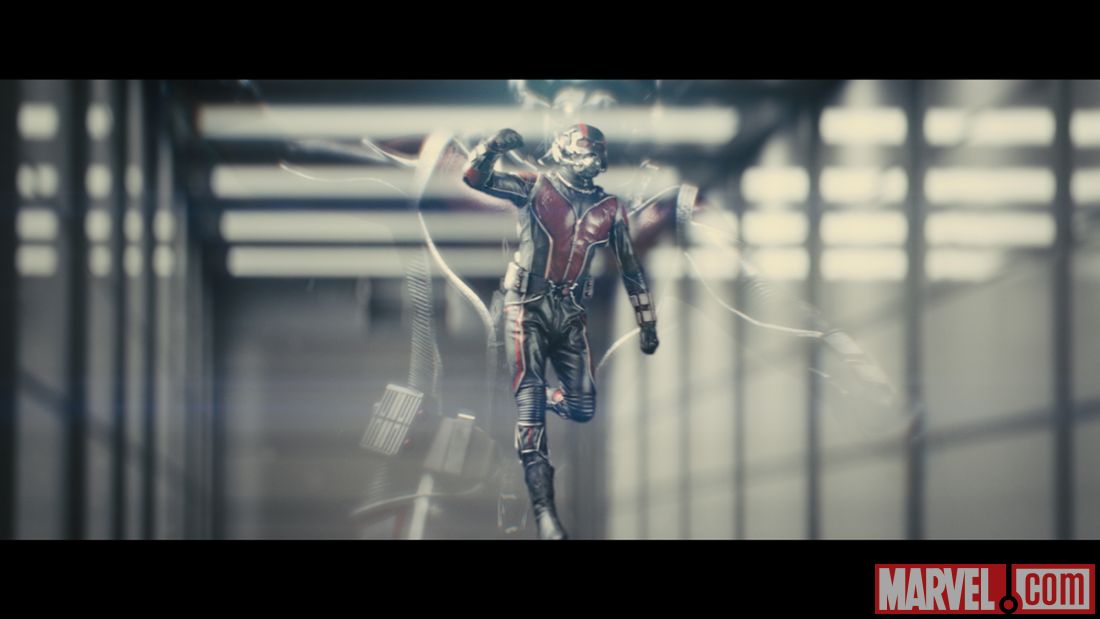 “Marvel and Edgar Wright jointly announced today that the studio and director have parted ways on Ant-Man due to differences in their vision of the film. The decision to move on is amicable and does not impact the release date on July 17, 2015. A new director will be announced shortly.”

The film, which also features Corey Stoll, Michael Peña and Michael Douglas, is part of the next phase of Marvel films, which includes this summer’s Guardians of the Galaxy and Avengers: Age of Ultron. 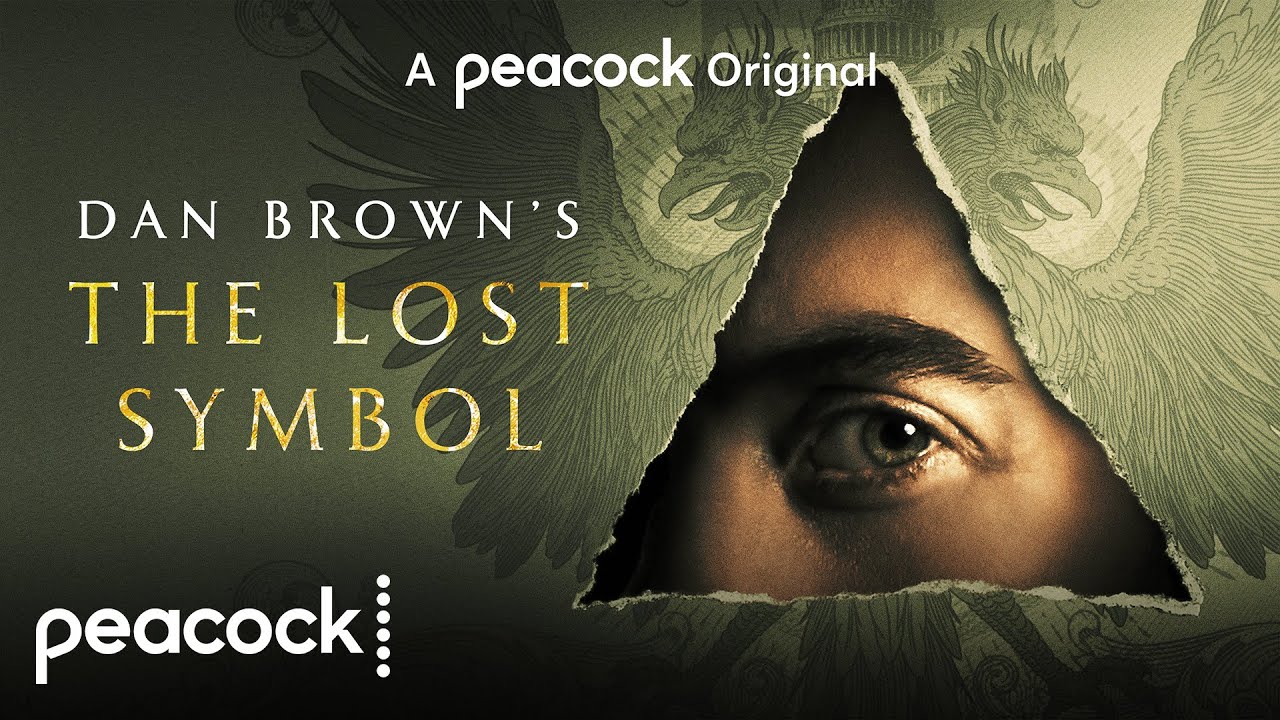