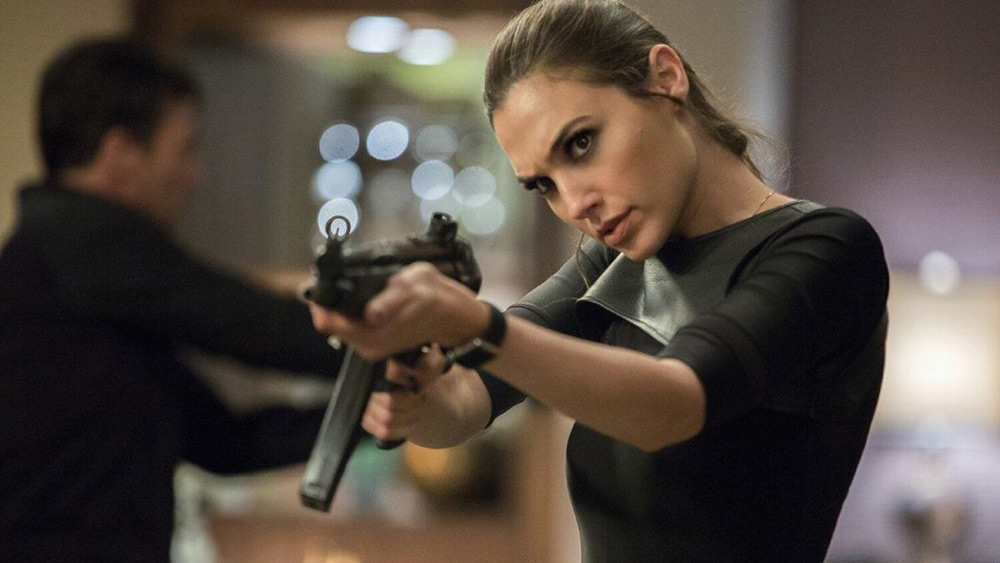 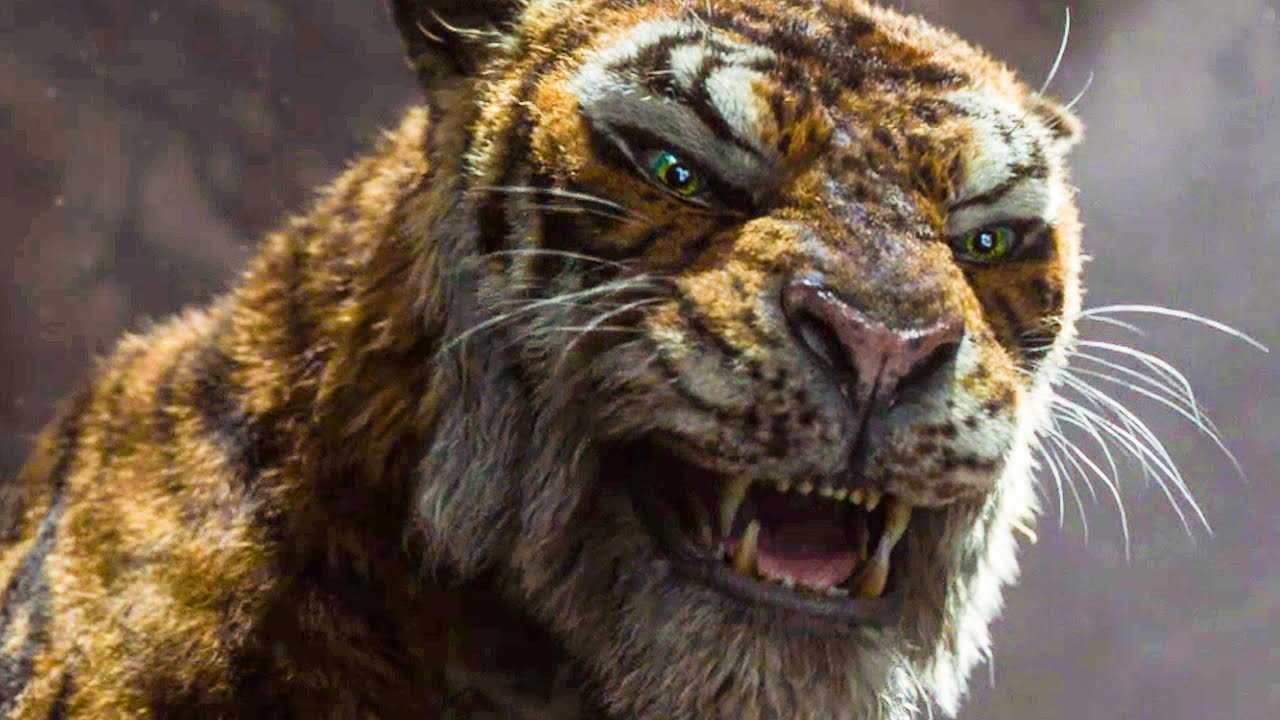 Watch the new trailer for Andy Serkis’ Mowgli: Legend of the Jungle, featuring the voices Christian Bale and Benedict Cumberbatch. 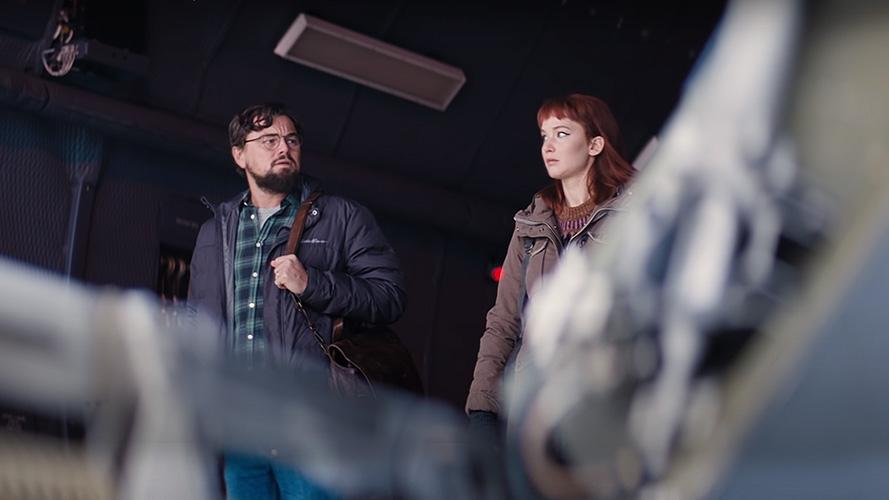