T-Swizzle is Back! Taylor Swift calls out the haters in her new parody music video “Shake It Off.” Watch the music video below!

Every few years country-to-pop crossover artist Taylor Swift makes a parody video to show her critics that she doesn’t take herself too seriously.

Back in 2009, Swift, calling herself “T-Swizzle,” and T-Pain made a hilarious rap video called Thug Story to promote the CMT Music Awards.

In her new music video “Shake It Off,” the singer-songwriter calls out the “players” and “haters” while mimicking ballet, twerking, breakin’, cheerleading and modern dance.

“Shake It Off” is the first single from Taylor Swift’s upcoming fifth studio album 1989 (The year of her birth) set to be released on October 27, 2014. You can watch the music video below and download Shake It Off here!

Take a look at actress Jessica Chastain as Merida from Disney·Pixar’s Brave. Created by acclaimed photographer Annie Leibovitz, this stunning new photo from the Disney Dream Portrait series can be… 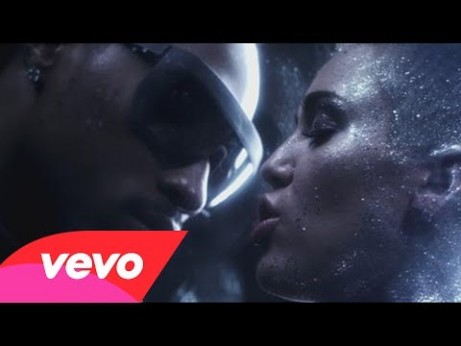 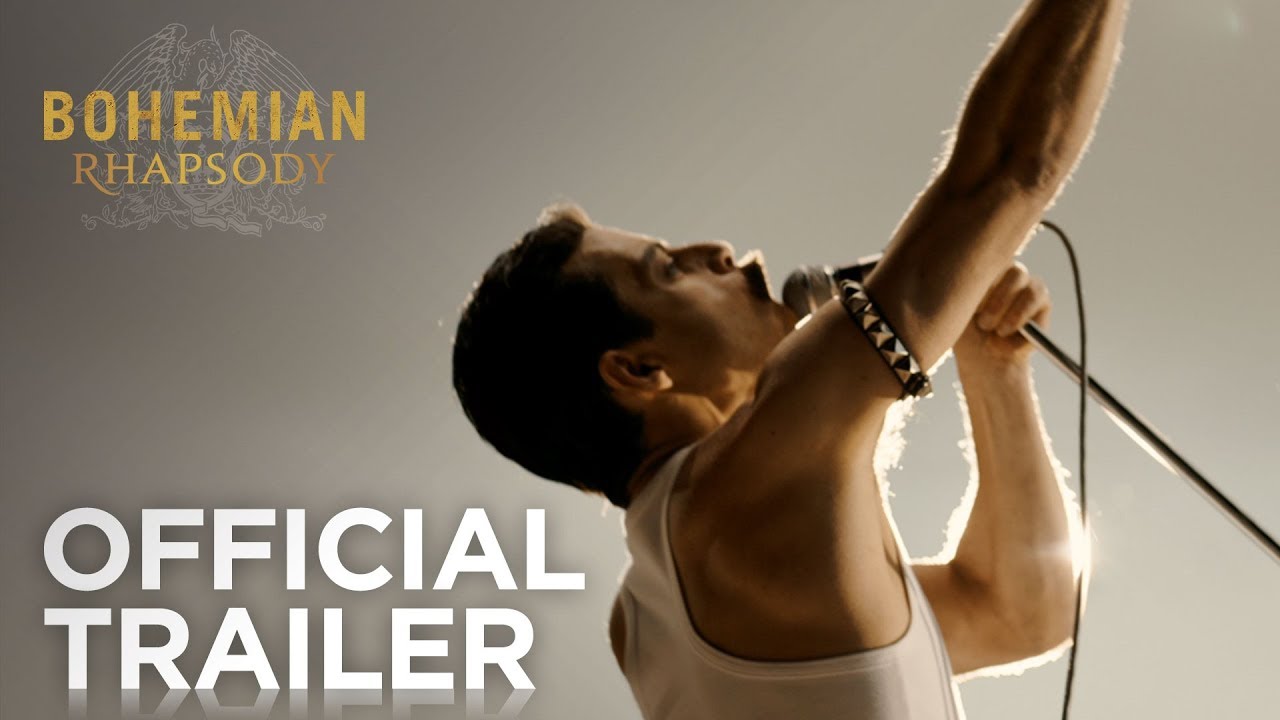 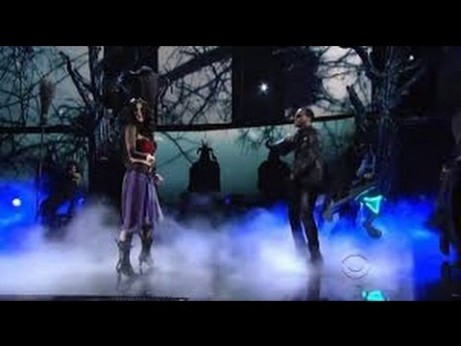 Beyonce’s closing performance was one of the biggest highlights of the 2014 MTV Video Music Awards at The Forum on Sunday in Inglewood, California. Watch Beyonce’s 2014 VMA Performance above!…