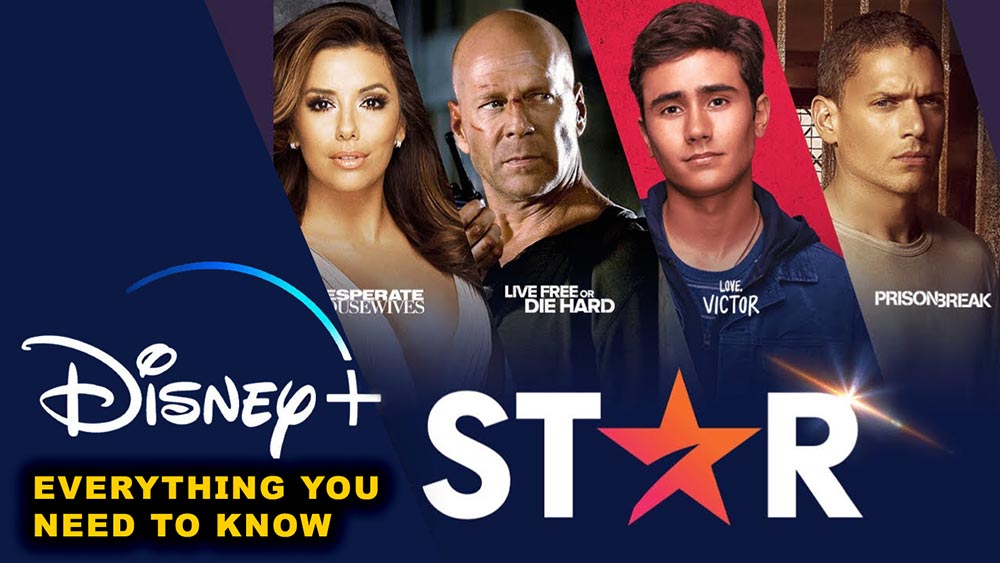 It’s finally, here! Disney has launched, Star, it’s newest offering on Disney+. To find out what Star is, what it has to offer, and how to get it, keep reading for the full breakdown.

So what is Star? Star is a new fully integrated hub in the Disney+ streaming service. It’s accessible as the sixth brand tile in the app.

Not to be confused by the premium cable channel “Starz” owned by Lionsgate.

Star is effectively an international version of Hulu that includes a huge library of TV shows from Disney Television Studios, and FX.

To movies from 20th Century Studios (Formerly 20th Century Fox) and content with a more mature rating from the Disney library.

This, in addition to local content in each market.

Star launches in Europe, Canada, Australia, New Zealand and Singapore on Feburary 23 with Japan and South Korea later in 2021.

Disney announced that the price for a Disney+ subscription will increase for new and renewing subscribers.

It’s not a big jump in price, and after all, who can say no to that face?

In Latin America, Star will be in a standalone app called Star+ that can also be bundled with Disney+.

Now, there are lots of websites that do a full list of everything that’s coming to Star, but I wont be doing that because, there are many regional differences in content depending on existing contracts.

Therefore, any full list of movies and shows coming to the Star brand will probably not apply to any two counties.

We do know, that over a 150 shows and 500 movies are being added and you’ll have lots of good content to choose from. 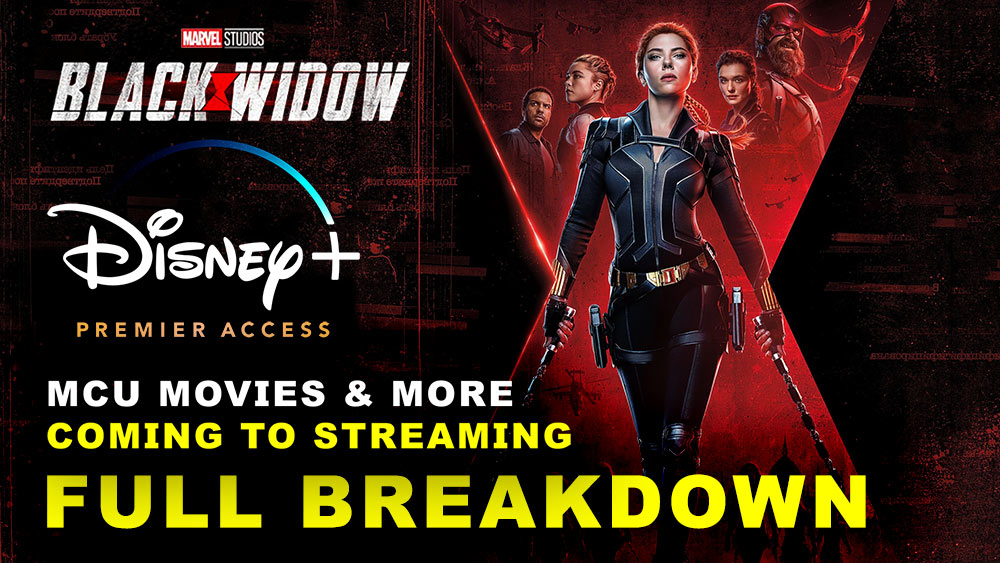 Marvel has announced that Black Widow, Cruella and more will now premiere on Disney Plus at the same time they open in theaters. 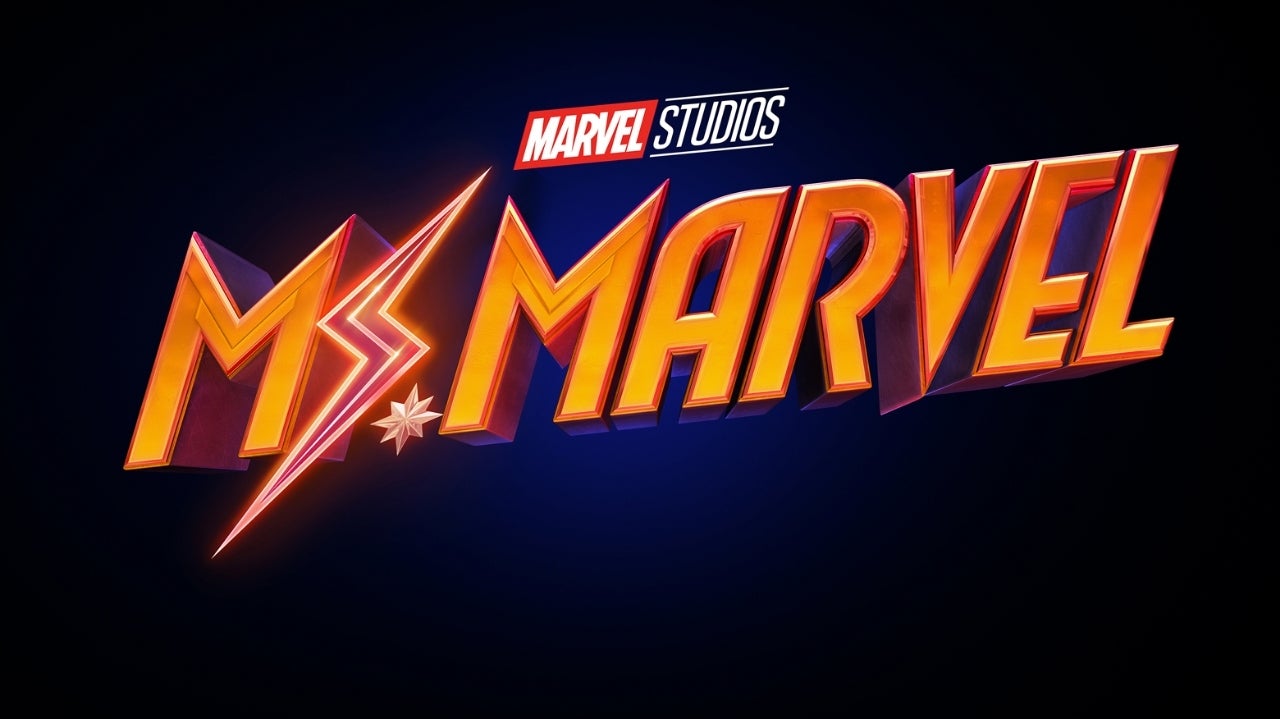 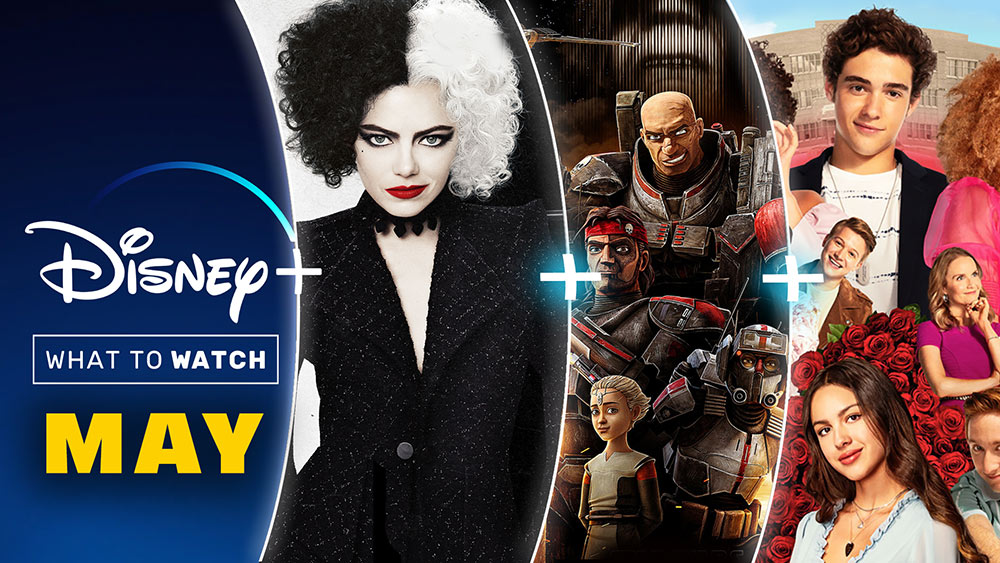 Disney Plus has just announced the new movies and series coming to the streaming service in the month of May. There are lots of great movies and shows set to debut that you won’t want to miss. 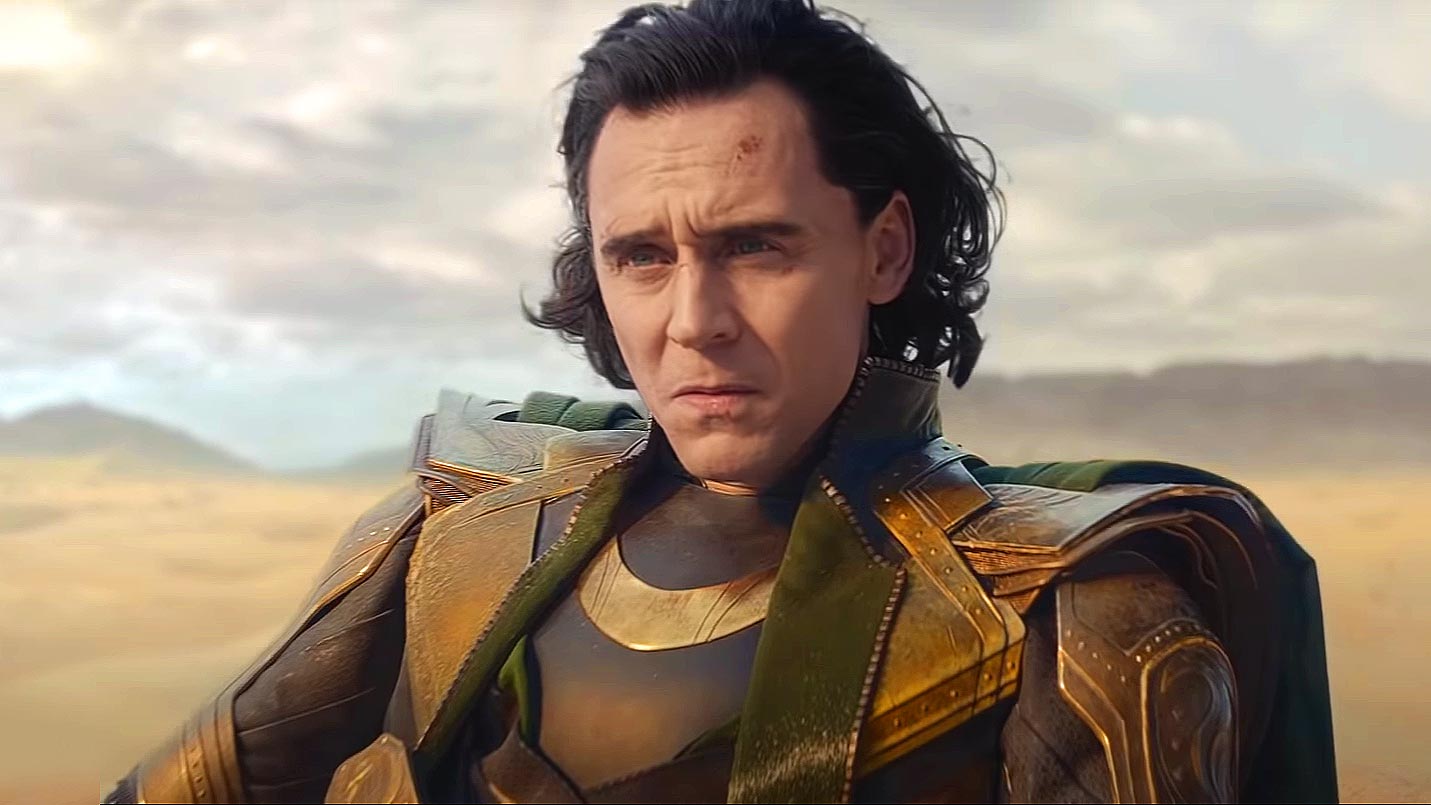 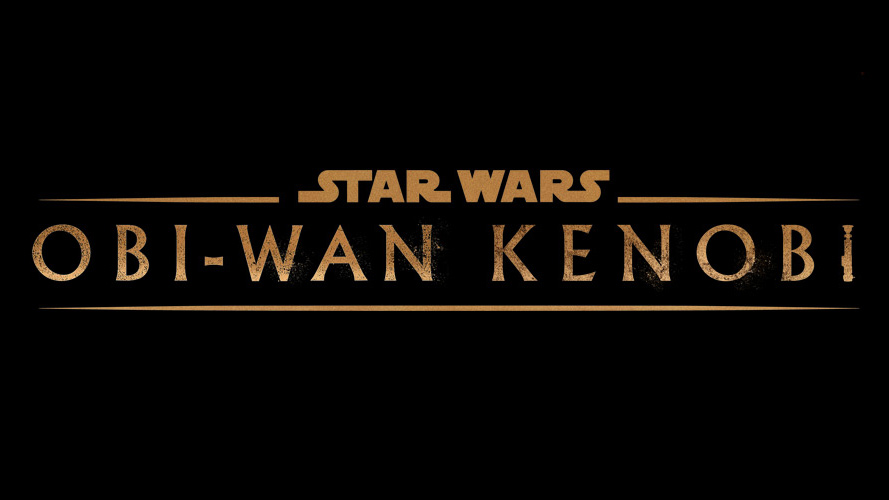